The stories of Omenuts (Little Men) recount wonders, emotions, places, people. For Toni, Lole, Pieri, Bete and Miute, the five protagonists, the world is a continuous discovery that pushes them to face new adventures every day that put them in a position to relate to others but also with their own emotions.
The characters were created in 2006 by Fisher-Price (Mattel).

The Friulian language version is promoted and financed by ARLeF.

In this episode
It’s a bad day for Lole: she’s sad and she doesn’t want to get on the fire truck, nor to take Sbacanin’s balloons, or play with her friends. But suddenly… 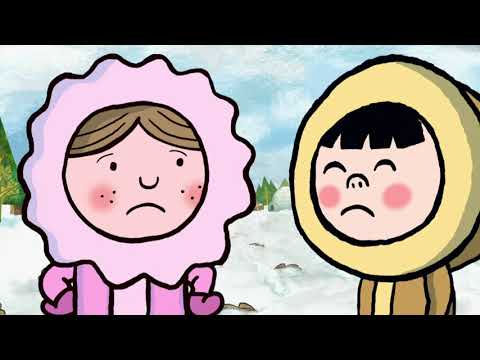 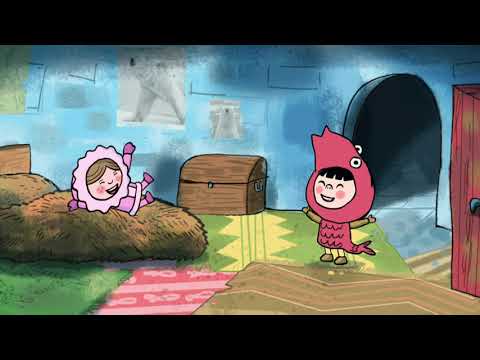 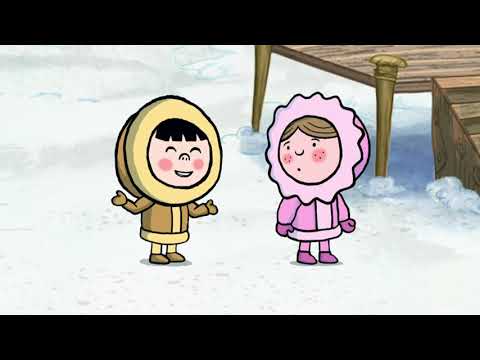 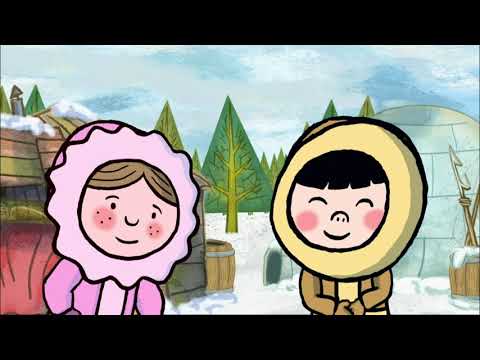 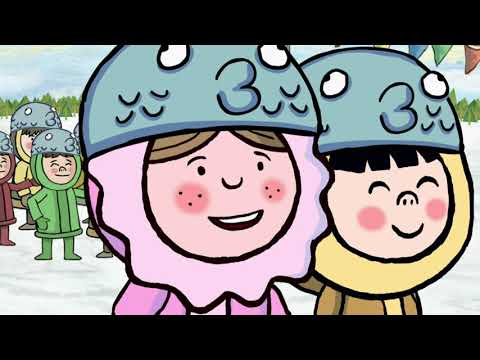 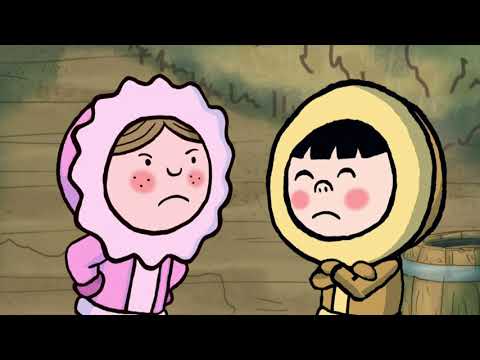